The Cadillac BLS has an interesting place in SAAB’s history.

This little known model in Cadillac’s catalogue is actually a reworked 9-3, built on the same production line as the 9-3 at SAAB’s home factory in Trollhättan, Sweden.

Available in saloon or estate versions, with a similar range of engines and transmissions as it’s SAAB cousin, the BLS was intended to grow Cadillac’s presence in the European market.

With only 7356 vehicles manufactured during the 2006 to 2008 production run, the quantity of these cars must have been spread pretty thinly across these regions.

Support for such a rare model can be a problem, but thankfully due to the close relationship to the 9-3 we can help.

APL have the correct Cadillac diagnostic software, which is actually very different to the SAAB version, and access to the vast majority of mechanical and electrical components you may require including security critical items such as key remotes. 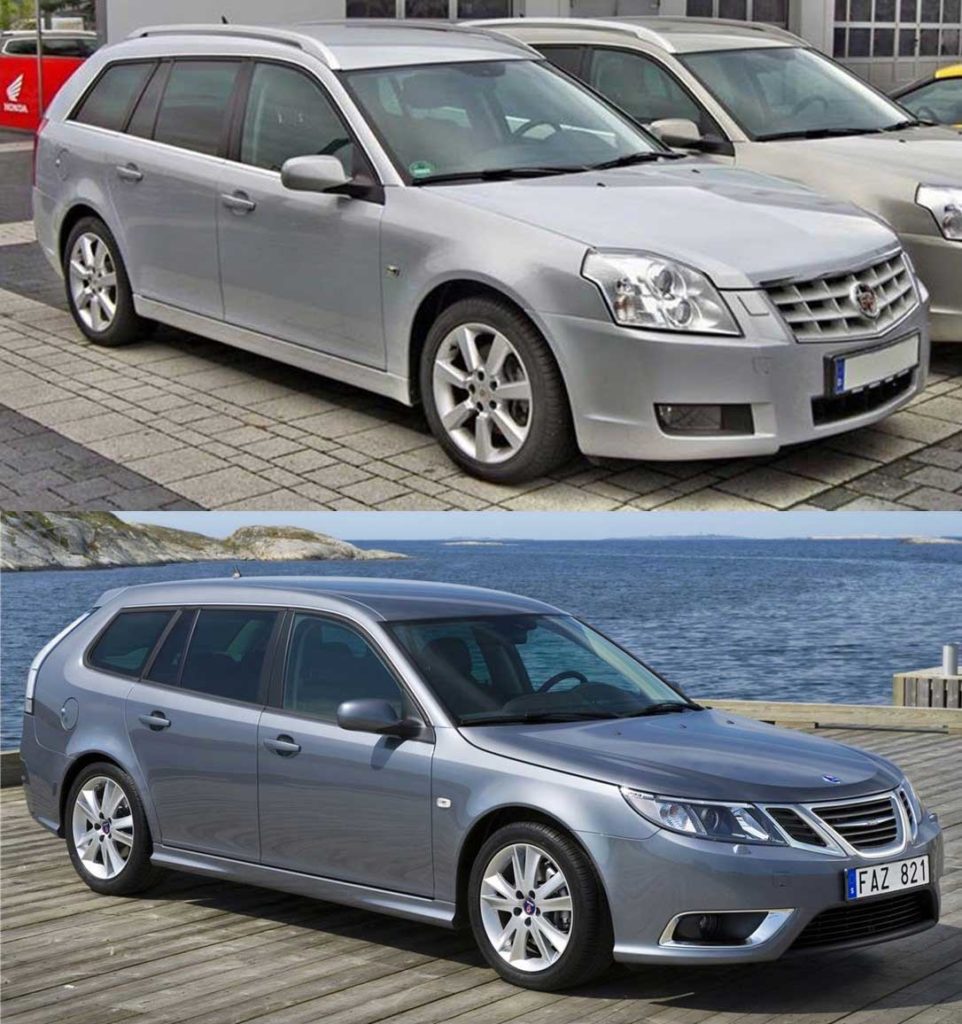 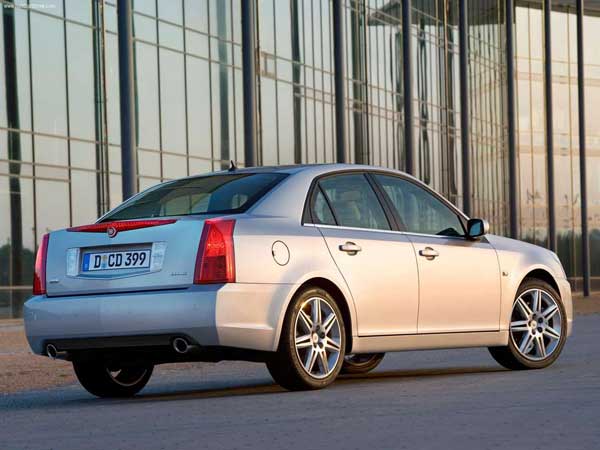 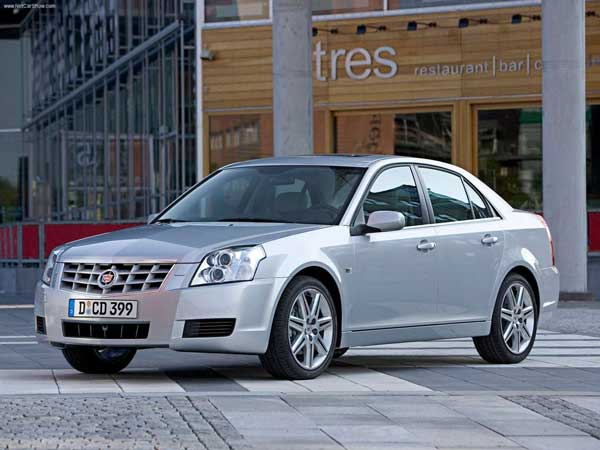 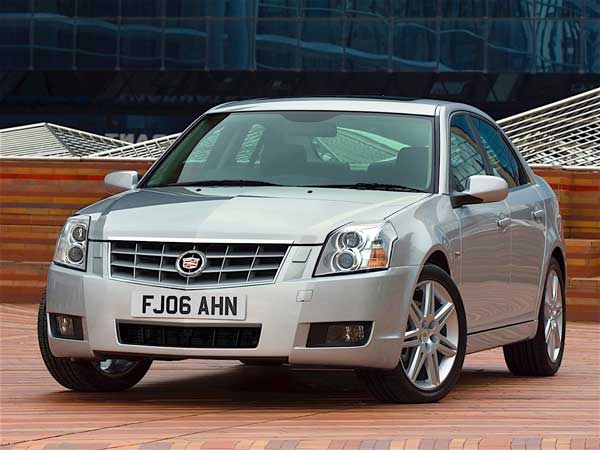 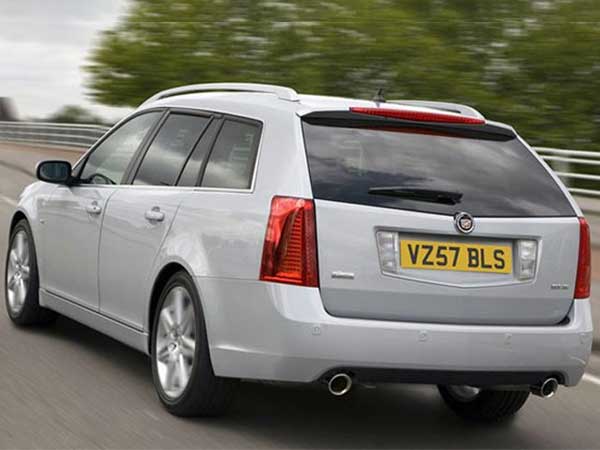